“You have been reading a book which is not true for there are no hells as described in it, where mortals after passing into the spirit life have to undergo such sufferings and torments. There are no such places as described in the first part of the book. You need not believe that there are any such places of punishment for the evil spirits. God loves all His children too much to have them pass through such experiences as are in that book described.

My observations of the condition of the wicked shows me that they must all suffer before they can be relieved from the burden of their sins, and have a place where happiness, even to a smallest degree, is obtained; but when they have become truly penitent and seek the saving Power and Love of God, they will always find it.”

Over the past six months, Jesus and I and others have been filming clips for the Frequently Asked Questions Channel.

Back in April we focused on questions from Christians. I am so grateful for these questions and the chance to participate in generating useful answers to them.

One FAQ I particularly enjoyed was about the existence of hell.

In fact I was enjoying the discussion so much, I actually forgot that I was supposed to be the interviewer and just generally joined in with chatting. So, I talk a lot more in this clip than I usually would!

If you’d like to check out more clips on the topic of the hells – here’s a link.

If you would like to read more Padgett Messages about the truth of conditions in the hells, and the possibility of all souls to move through them, see the links below:

19150108A Ann Rollins – Nature of the hells, closing of the Celestial Heavens

4 thoughts on “The Existence of Hell” 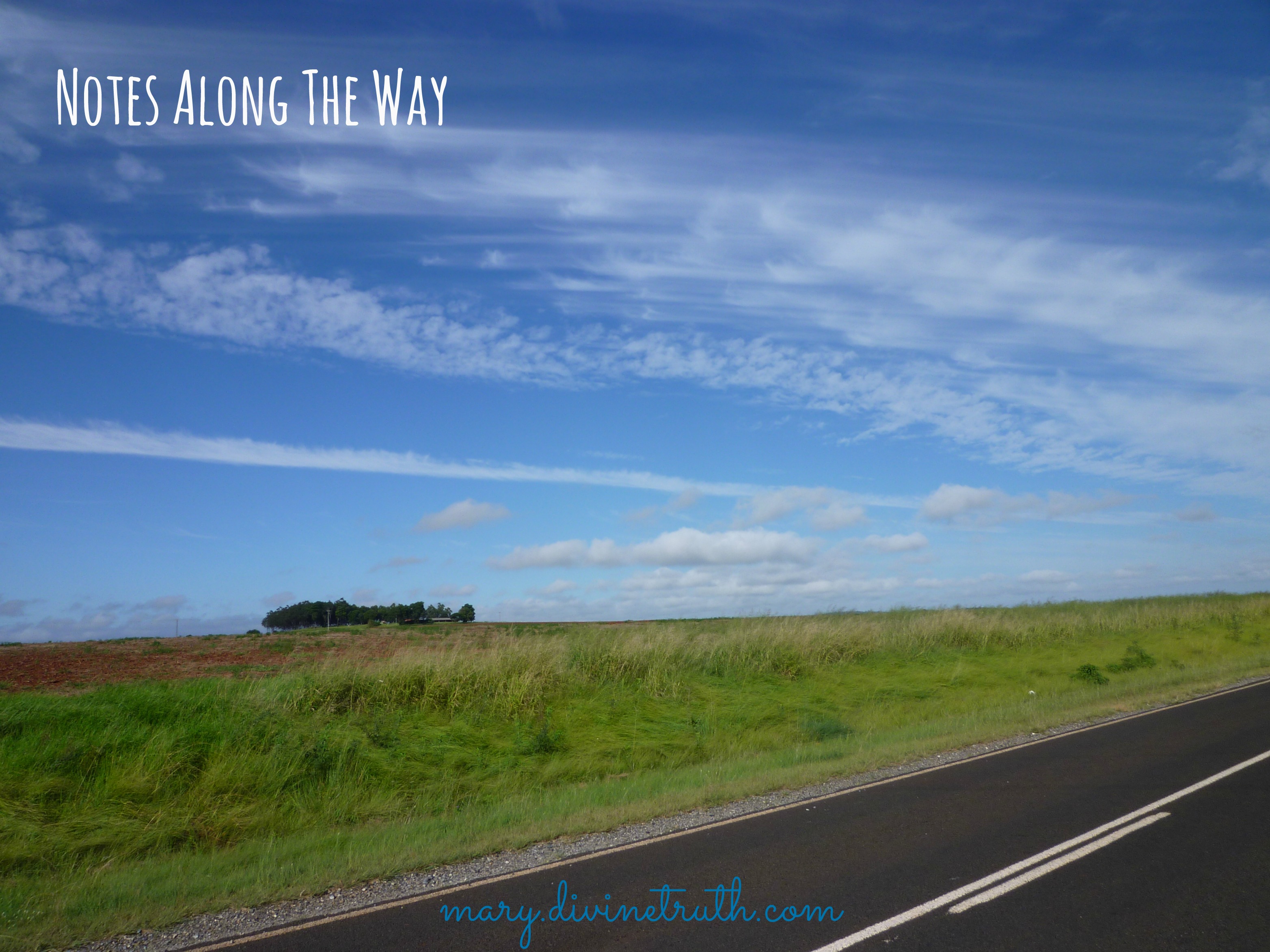